John Aschenbrenner, son of renowned philosopher Karl Aschenbrenner and his wife Marie, was born in 1950. He is a pianist, composer, and conductor. He earned a BA in composition from the University of California, Berkeley and did graduate work at USC Film School and at Trinity College of Music in London.

John has had a career as a pianist and conductor on Broadway (Tommy Tune’s “My One and Only” and Rupert Holmes’s “The Mystery of Edwin Drood”), on TV (“As the World Turns," "General Hospital," & "Another World"), and in film (Jane Fonda’s “China Syndrome” and the film music library “Cinemusic”). He is the author of the successful piano teaching series "Piano by Number."

His Volga German ancestors immigrated to the United States from the colony of Norka. 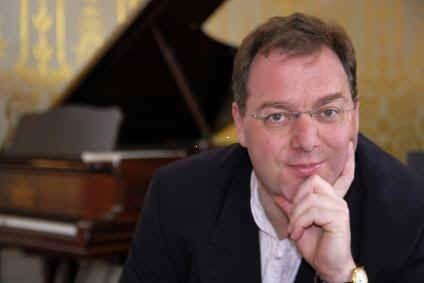