Ida Bender, daughter of author Dominik Hollmann, was born 18 June 1922 in the Volga German colony of Rothammel where her father was serving as a teacher. The family moved to Engels in 1932. They were deported to Siberia in 1941 where Ida was conscripted into the Workers' Army and worked as a fisherman and lumberjack among other jobs. She ended up in the North Ural Mountains in 1948.

In 1965, when the German-language newspaper Friendship was founded in Zelinograd (now Astana ), she became a translator and literary assistant editor. In 1973, she moved back to the Volga German region and settled in the village of Kamyshin where her father had been born. She founded the "Neues Leben Leserklub" together with her father and Viktor Herdt, the editor of the literature section of the journal Neue Leben , which is published in Moscow - one of the first cultural societies of the Russian Germans in the USSR after 1945.

In 1991, she moved to Germany, where she lectured on the history of the Russian-German ethnic group to reduce prejudice against Germans from Russia. 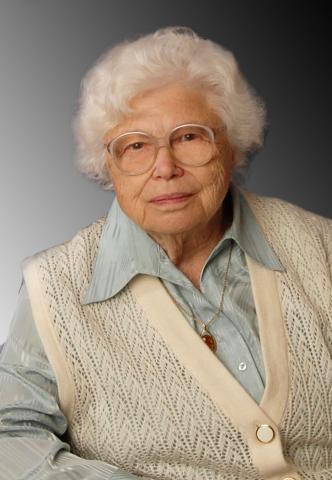