For the 2015 session, Mark was elected to the Montana State Senate, representating the 4th District.  He was re-elected for the 2017 session, and he serves as a Majority Whip. 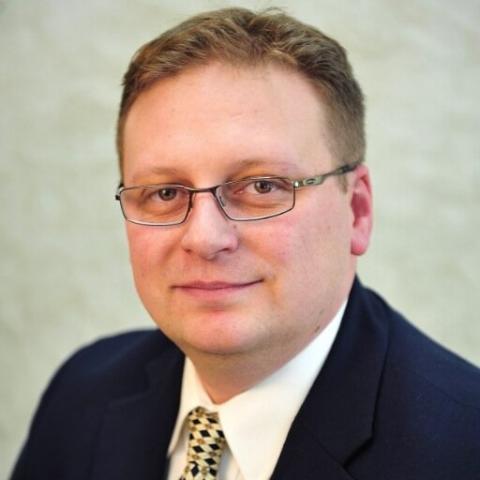