Rudolph & Leo Blitz, twin sons of Henry Blitz and Marie Bieden of Lincoln, Nebraska, were born in 1921.  Both were killed in action aboard the USS Oklahoma during the attack on Pearl Harbor in Honolulu, Hawaii, on 7 December 1941.

Their Volga German ancestors come from the colonies of Dinkel and Grimm. 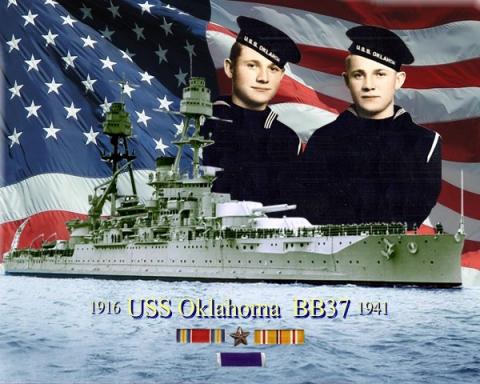