The Reverend Samuel Theophil Bonwetsch is the son of Pastor Christoph Heinrich Bonwetsch and Beate Christiana Friedrich. He was born 4 September 1832 in Katharinenfeld (Caucasus) and spent his childhood in the German city of Stuttgart.

During his time among the Volga German colonies, he was the founding publisher of the Wolgavolkskalender which later became the Friedensbotenkalender.

Pastor Bonwetsch retired in 1906 and went to live with his daughter in the Ukraine. On Good Friday, 4 April 1914, he became seriously ill and died of pneumonia on 26 April 1914 in Sumy (Ukraine). 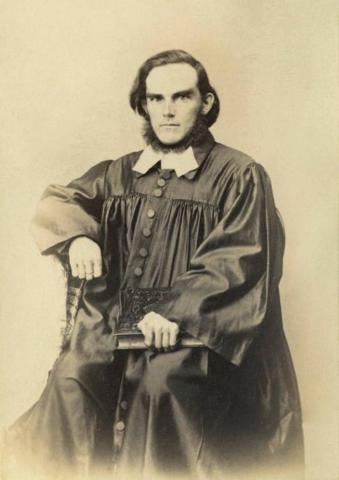 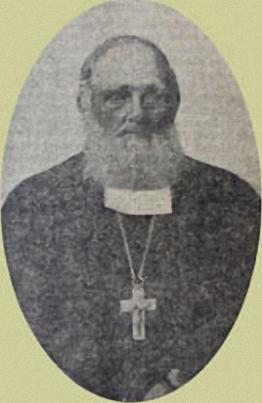