Rodney Warren Boxberger, son of George & Beverly (Silcott) Boxberger, was born 22 August 1957 in Santa Ana, California. He is a former starting pitcher who is most notable for winning the 1978 College World Series Most Outstanding Player award while a junior at the University of Southern California.

Boxberger was drafted twice by two different major league teams. In the 1975 amateur draft, he was taken in the second round by the New York Mets. In 1978, he was taken in the first round, 11th overall, by the Houston Astros. He played six years professionally, but never made it to the big leagues.

Rod's son, Brad, is a relief pitcher with the Arizona Diamondbacks. 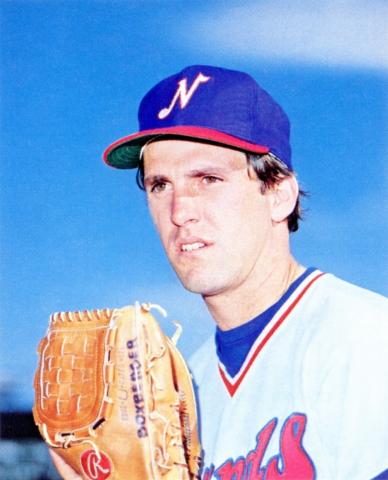