His Volga German ancestors come from the colony of Dehler. 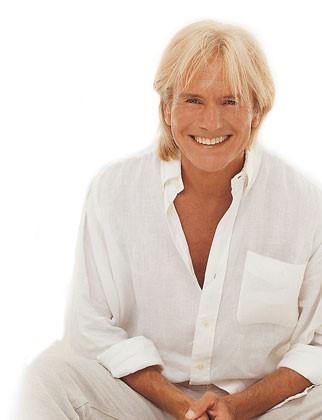