The Rev. Samuel Petrus Dittrich, son of Augustus Heinrich Dittrich & Maria Eleonora Klemm, was born 6 May 1834 in Tiflis (North Caucasus) and died 4 April 1882 in the Volga German colony of Frank. His first wife was Anna Amalie Lilienthal, and his second wife was Jenny Butzke.

He is the brother of Pastor Felician Joseph Dittrich who served the congregation in the neighboring colony of Beideck. 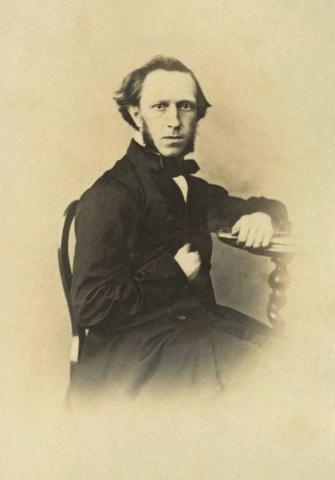