Les Dudek, American songwriter and guitarist, was born 2 August 1952 at the Naval Air Station on Quonset Point in Rhode Island. He is the son of Harold Dudek & Alma Jablonka.

His Volga German ancestors come from the colonies of Frank and Kolb. 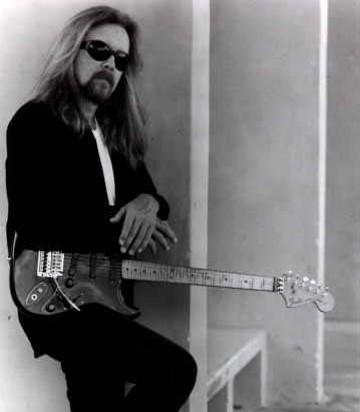