Elshtain was also was a fellow of the American Academy of Arts and Sciences, a Guggenheim Fellow and fellow at the Bellagio Center of the Rockefeller Foundation; holder of the Maguire Chair in Ethics at the Library of Congress; and a fellow at the Institute for Advanced Study in Princeton, N.J., where she also served on the board of trustees. She was a Phi Beta Kappa Lecturer, and in 2002, she received the Goodnow Award, the highest award bestowed by the American Political Science Association for distinguished service to the profession. She served on the boards of the National Humanities Center and the National Endowment for Democracy, and was a member of the Council of the National Endowment for the Humanities and the Scholars Council of the Library of Congress.

Dr. Elshtain died on 11 August 2013 at the age of 72 and is buried in Grandview Cemetery in Fort Collins, Colorado. 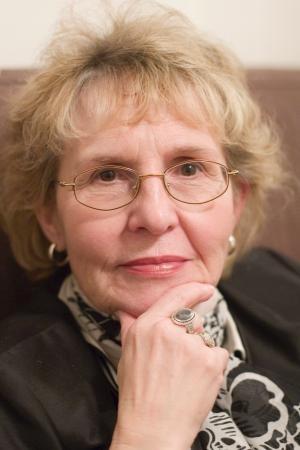