Father Johannes Falkenstein, son of Wilhelm Falkenstein & Anna Maria Distel, was born in 1885 (some sources record his birth in 1886) in the Volga German colony of Schuck.

He studied theology at the Catholic Seminary in Saratov and was ordained in 1912.

He served the Catholic congregations in the following colonies:

He was arrested in 1931 along with a larger group of Catholic clergymen, and in 1932 was sentenced to five years of imprisonment. He was sent to a prison in the Novosibirsk region. His fate there is unknown. 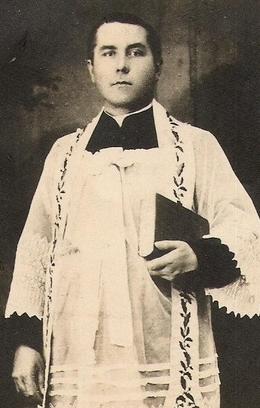 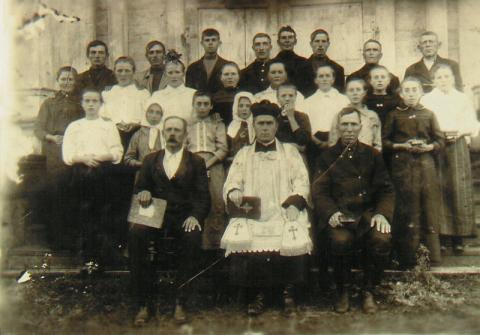