Christian Gottlieb Hegele was born 24 June 1804 in Hirschlanden, Leonberg, Württemberg.  He studied theology at the Mission Institute in Basel. He married Nancy Galloway, the daughter of James Galloway, and sister to the wife of Pastor Karl Heinrich Thomas.

He served as pastor in Beideck from 1836 to 1850 and in Yagodnaya Polyana from 1850 until his death there on 3 January 1864 [the Basel Mission Archives record his death on 13 January 1864]. While he was serving in Beideck, he also covered the needs of the Norka parish from 1841-1845 while they were without a pastor. 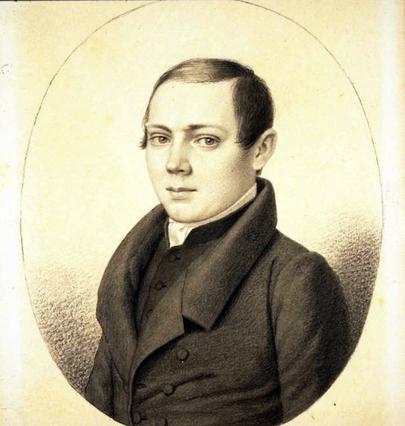