He studied theology at the University of Dorpoat (Estonia) and was ordained 6 September 1887 in Saratov. 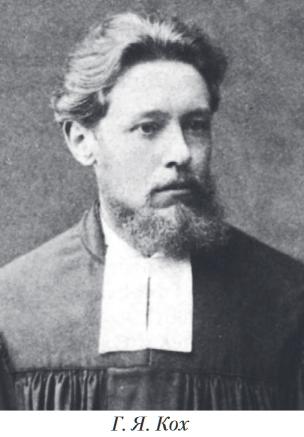