Matías Kranevitter is a professional Argentine soccer player. He is currently with the Monterrey Soccer Club of Liga MX (Mexico) were he plays as a defensive midfielder. 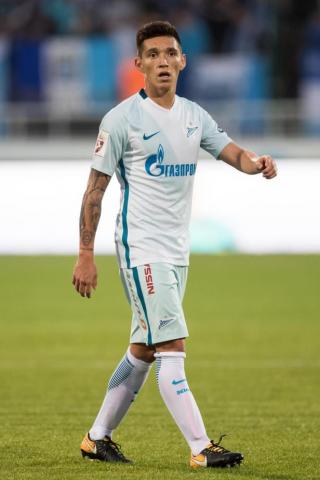