Carl James Lust was born 2 August 1936 in Fort Lewis, Washington, to Carl & Arta (James) Lust. He attended the law school of the University of Washington, earning his J.D. in 1963. In 1998, he was elected to the Yakima County Superior Court Bench where he served until 2012 (mandatory retirement at age 75). Judge Lust died 15 March 2016 in Yakima, Washington.

His Volga German ancestors came from the colony of Yagodnaya Polyana. 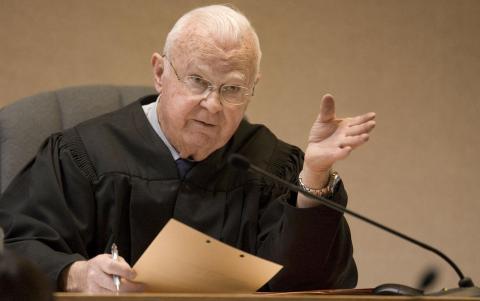