He studied theology at the University of Dorpat. He was ordained on 12 August 1842 in Reval. 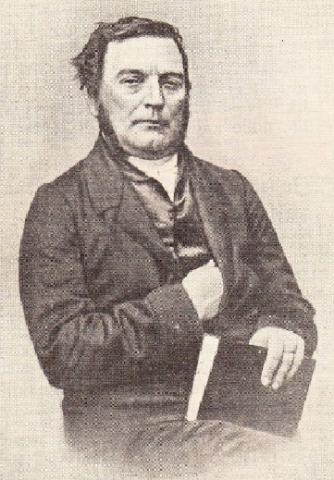