Brian Phillip Propp, son of the Rev. Reinhold Propp & Margaret Jabusch, was born 15 February 1959 in Lanigan, Saskatchewan.  He played professional hockey with the NHL from 1979 to 1994. He played for the Philadelphia Flyers, Boston Bruins, Minnesota North Stars, HC Lugano, and Hartford Whalers.  He was one of the most prolific scorers of his generation with 1,004 points in 1,016 games.

Brian's Volga German ancestors come from the colony of Hussenbach. 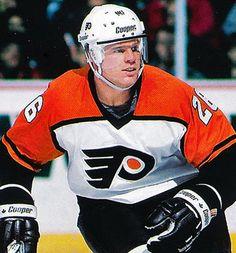 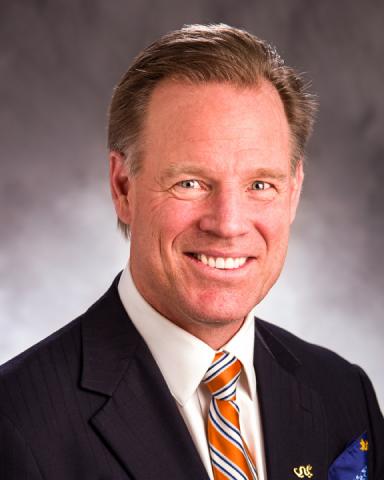