Vladimir Rodikov, son of Konstantin Rodikov, was born in 1954 in Basmasovo, Tomsk Region (Siberia). His Volga German parents had been deported there from Markstadt [Katharinenstadt] in 1941. In 1959, the family returned to Marx [Katharinenstadt].

In 1969, Vladimir entered the newly opened Marx School of Music. From 1976 to 1981, he studied conducting & choral music at the Saratov State Conservatory, joining the faculty there from 1981 to 1995.

In 1995, he entered St. Paul’s Theological Seminary in Berlin. He was first assigned to the Lutheran Church Kamyshin in 1999, but soon moved to Marx [Katharinenstadt] where he serves as pastor of Holy Trinity Lutheran Church. He was ordained in 2001. 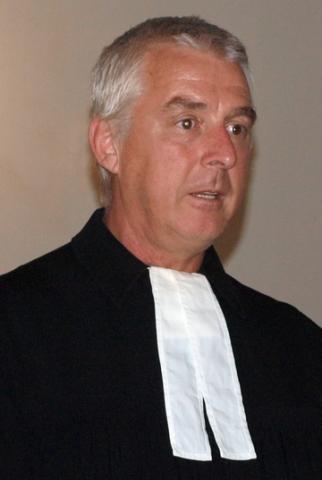