Alexander Scheiermann was born in Lyubimovka in the Omsk Oblast (Siberia) on 1 February 1967.

In October 2016 he was elected to succeed Otto Schaude as bishop of the Evangelical Lutheran Church of the Urals, Siberia and the Far East. He was concecrated as bishop on 23 April 2017. 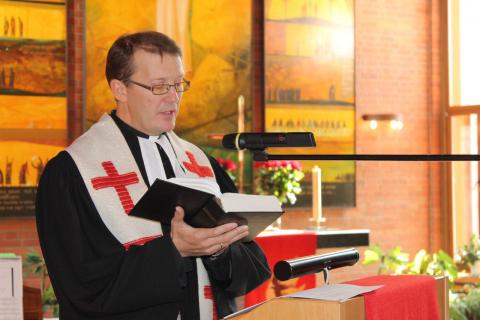 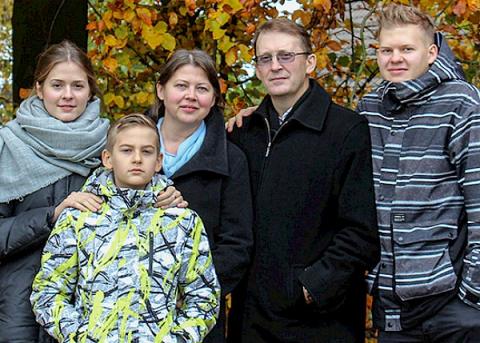