Pastor Johannes Schleuning was born 27 January 1879 in Neu-Norka and died 5 April 1962 in Braunschweig, Germany. He served the congregation in Tiflis from 1910-1914.

He and his family escaped to Germany shortly following the 1917 Revolution in Russia.  From Germany, Pastor Schleuning led human rights efforts in support of his compatriots who remained in Russia. When the Landsmannschaft der Deutschen aus Russland was founded, he became its first president. 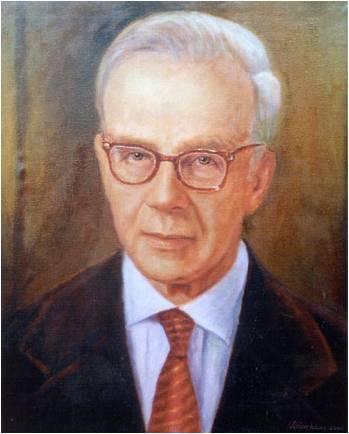