Dr. Russell Schnell, whose ancestors immigrated to North America from Norka, was born and raised in Castor, Alberta and graduated from Gus Wetter School in 1963. He holds first class honors degrees in Biology from the University of Alberta, and Chemistry from Memorial University, Newfoundland. He earned his M.S. and then Ph.D. from the University of Wyoming in Atmospheric Science.

Dr. Schnell has been Director of numerous major projects and scientific institutions, has lived or worked in 65 countries, and has authored more than 100 Scientific publications. He is currently the deputy director of the Global Monitoring Division of the National Oceanic and Atmospheric Administration (NOAA). Based in Boulder, Colorado, he oversees operations of atmospheric observatories located in Barrow, Alaska; Trinidad Head, California; Mauna Loa, Hawaii; American Samoa; and South Pole, Antarctica. His current arctic activities are mainly associated with the Baseline Observatory in Barrow, Alaska, including overall responsibility for the station and scientific interest in boundary layer ozone depletion.

Dr. Schnell and his team on the Intergovernmental Panel on Climate Change (IPCC) were co-recipients of the 2007 Nobel Peace Prize along with Al Gore. They received the award "for their efforts to build up and disseminate greater knowledge about man-made climate change, and to lay the foundations for the measures that are needed to counteract such change."

Dr. Schnell and his wife Suan Tan have two children (Alicia & Ryan) and they now make their home in Boulder, Colorado. 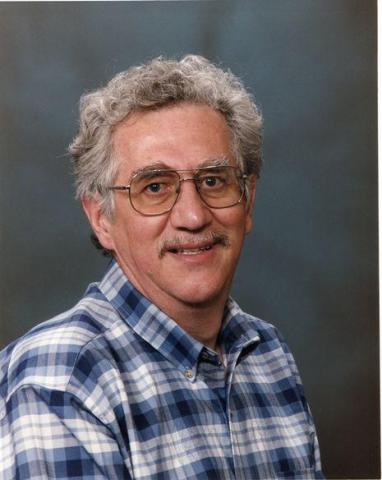