Seib was based in Cairo in 1987 when he was invited with a group of other journalists to tour the warfront between Iraq and Iran. Ten days into his assignment in Iran, Seib was grabbed off the street and detained by police on suspicion that he was a spy for Israel. He was detained for 5 days.

His coverage of the September 11 attacks won the Pulitzer Prize for the breaking news category.  Mr. Seib appears regularly on networks such as CNBC, Fox Business Network, CNN and the BBC as a commentator on Washington affairs. 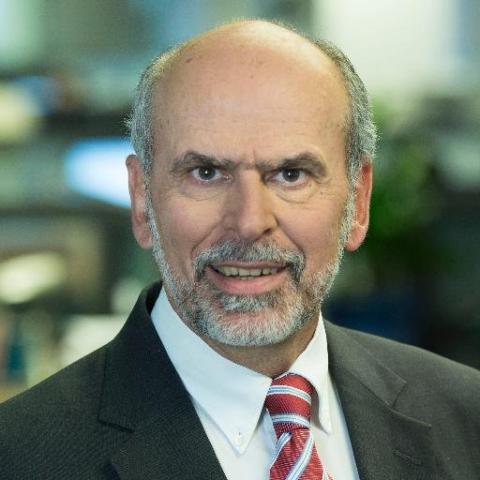