General Walters served with the United States Marine Corps (1979-2018) culminating as 34th Assistant Commandant of the Marine Corps. He retired from the Marine Corps to accept an appointment as the 20th President of The Citadel in 2018. 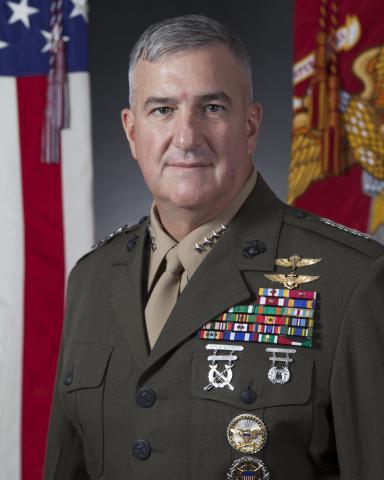