Anna Weber is the creative designer of Nuska, the design label of Nuskacouture, a haute couture fashion house in Germany.  Her designs were the final highlight at the Vancouver Fashion Week, a top Canadian fashion event held in Vancouver, British Columbia, on 24 September 2017.

Anna, daughter of Vladimir and Helen Weber, was born 25 August 1990 in Siberia.  She moved with her parents to Germany in the early 2000s and currently resides in Braunschweig (north-central Germany).  Anna's Volga German ancestors come from the colony of Norka. 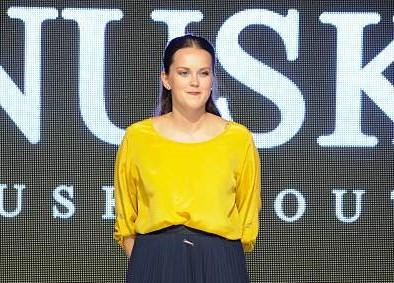 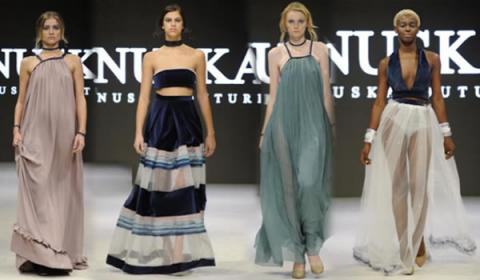