Father Zerr was born 10 March 1849 in Franzfeld in the Kherson District of South Russia. He completed seminary training at the Catholic Seminary in Saratov and was ordained 11 March 1872. He served the parish in Preuss from 1872 to 1877 and was appointed Dean of the Northern District of the Wiesenseite colonies in 1878 while he served the Catholic parish in Katharinenstadt. He also taught at the seminary.

On 3 March 1883, Father Zerr was appointed Titular Bishop of the Tiraspol Diocese by Pope Leo XIII, and was officially ordained as a bishop on 22 May 1883 in the Church of St. Catherine in St. Petersburg. He assended to become the 3rd Bishop of the Tiraspol Diocese by Pope Leo XIII on 18 December 1889 and was festively enthroned on 1 May 1890 in St. Petersburg. He served in that capacity until 1 August 1901 when he submitted his resignation for health reasons. He moved to Theodosia in the Crimea where he received treatment for his illness. Although without official administrative function or jurisdiction, Bishop Zerr was the only Roman Catholic Bishop living in the Soviet Union from 1923-1926. He died in the colony of Kandel (Odessa District) on 15 December 1932 having been under close supervision by the NKVD for years. 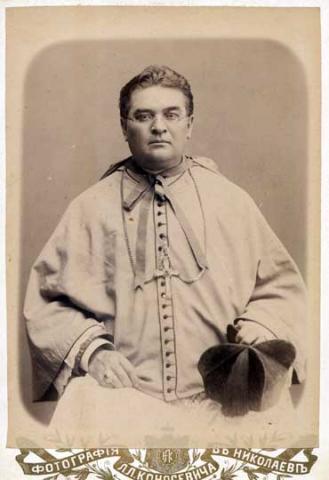 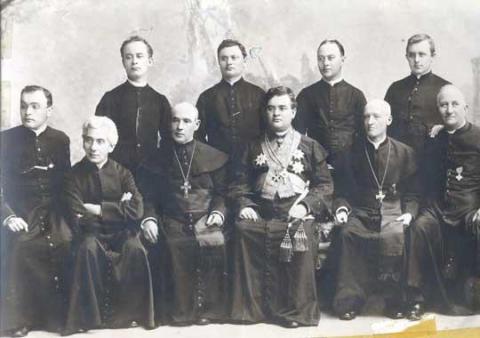 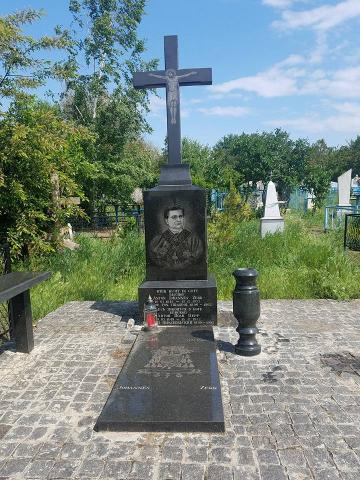 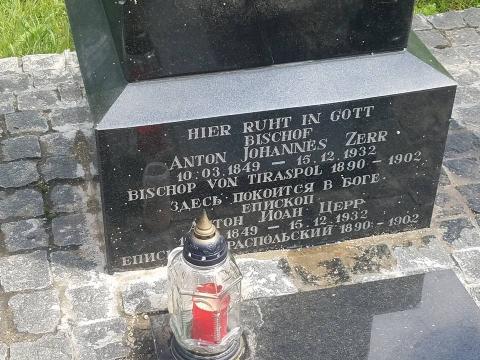