Pobochnaya was founded on 4 July 1773 by a group of colonists that arrived several years after the main immigrant groups.

From the founding of the colony, there was a parochial school in Pobochnaya. The following are among the teachers of the school:

The parochial school functioned until 1917, and following the Revolution it became a government elementary school.

Today, nothing remains of the former colony of Pobochnaya.

The original settlers of Pobochnaya were Lutheran and Reformed.  The congregation in Pobochnaya belonged to the Yagodnaya Polyana Parish.

In the early years, the colonists of the Reformed faith would worship in their homes. The Lutheran colonists went to neighboring Yagodnaya Polyana to attend worship services.

Between 1803-1810, a large wooden church was built in the colony. It was officially closed on 19 April 1934 by a decree from the Presidium of the Central Executive Committee of the Autonomous Soviet Socialist Republic of the Volga Germans.  The building was then used as a community center ("house of culture"). 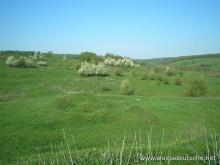 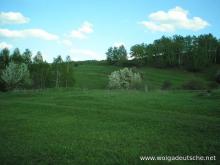 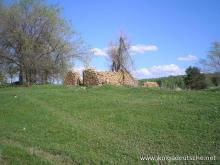 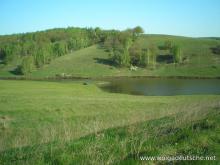