On April 1, 1917 (Palm Sunday), fifteen men met in the home of Carl Langolf of Francis Street to organize a congregation and build a church. St. Paul Lutheran Church was built in 1917 in an area of Port Huron called the Volga Plat at the corner of Wells and 14th Street.

In 1923, that structure became a Sunday School building and a new sanctuary was built. In 1974, the congregation moved to its current location at 3790 W. Water Street with the dedication of the new Ministry Center taking place on 22 February 1976. A new sanctuary was constructed in 1991. 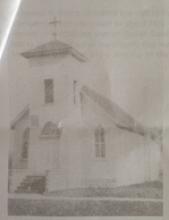 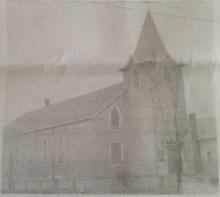