Christian Amend, a farmer, his wife Margaretha, and children (Georg [Adam], age 18; Bartel, age 14; Katharina, age 12; Andreas, age 10; Magdalena, age 5½) arrived from Lübeck at the port of Oranienbaum on 14 September 1766 aboard a ship under the command of Skipper Reders. They settled in the Volga German colony of Walter on 25 August 1767. Christian Ament is recorded on the 1767 census of Walter in Household No. 12.

Before 1788, the Amen family moved to Frank. Andreas Amendt from Walter and his family are recorded on the 1798 census of Frank in Household No. Fk019.

Peter Amend [sic] and his sons (Ludwig Friedrich & Konrad) are recorded on the 1811 census of Walter along with a note that they relocated to the colony of Karras in the [North] Caucasus in 1810.

Entry from the parish register of Aulebach near Eschau recording the birth of Christian Amend on 18 January 1727.
Source: Karl Becker.

Entry from the parish register of Wildensee recording the marriage of Christian Amend to his second wife Anna Margaretha Müller on 13 May 1755.
Source: Karl Becker.

Entry from the parish register of Wildensee recording the birth of Andreas Amend on 20 December 1757 and his subsequent baptism on the following day.
Source: Karl Becker. 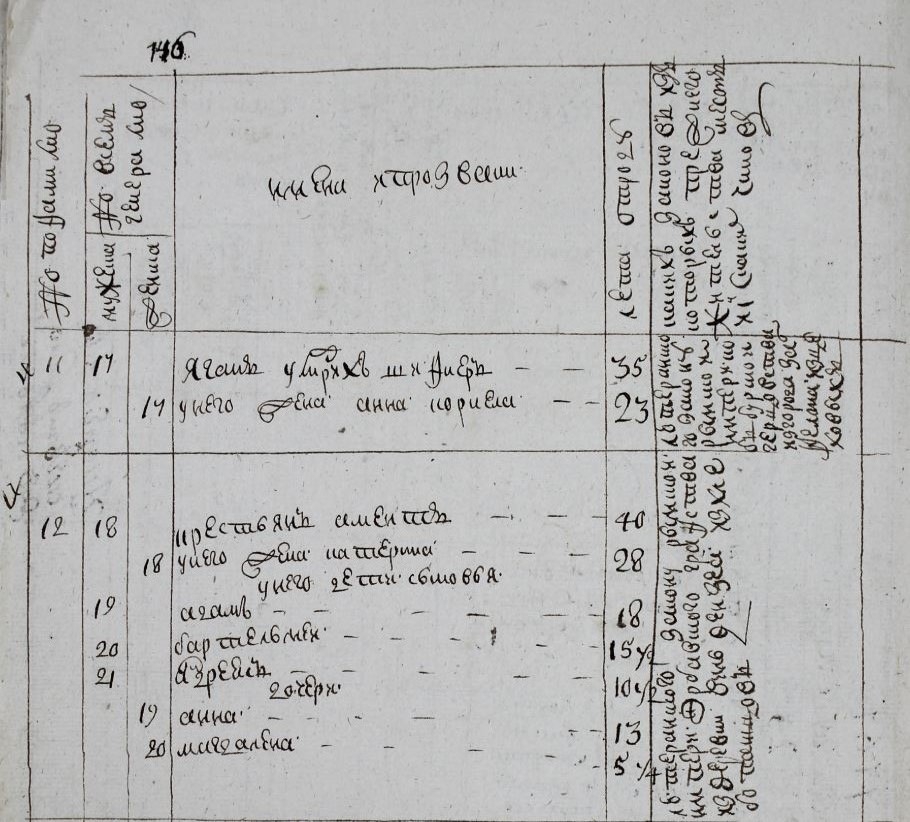 Entry from the 1767 census of Walter recording the Christian Amend family in Household No. 12.
Source: Karl Becker.