The Aqua family moved from Italy to Germany before 1750 and settled in the village of Hattersheim, today part of metropolitan Frankfurt directly across the Main River (northwest) from the Frankfurt Airport.

The Aqua family immigrated to Russia, sailing from the port of Lübeck aboard the galliot Der Jan with skipper Markus Dragun at the helm, and arriving at the Russian port of Oranienbaum on 14 September 1766. They settled in the Volga German colony of Keller on 5 September 1767 where they are recorded on the 1767 Census in Household No. 64.

In 1774, Keller was destroyed by attacks from the nomadic peoples of the area, and the Aqua family relocated to the newly-formed colony of Neu-Kolonie. Aqua descendants are recorded there on the 1798 Census in Households No. Nk27 & Nk45.

The family name has many spellings throughout the centuries and across the continents: Aqua, Acqua, Aqwa, Akwa, Akva. 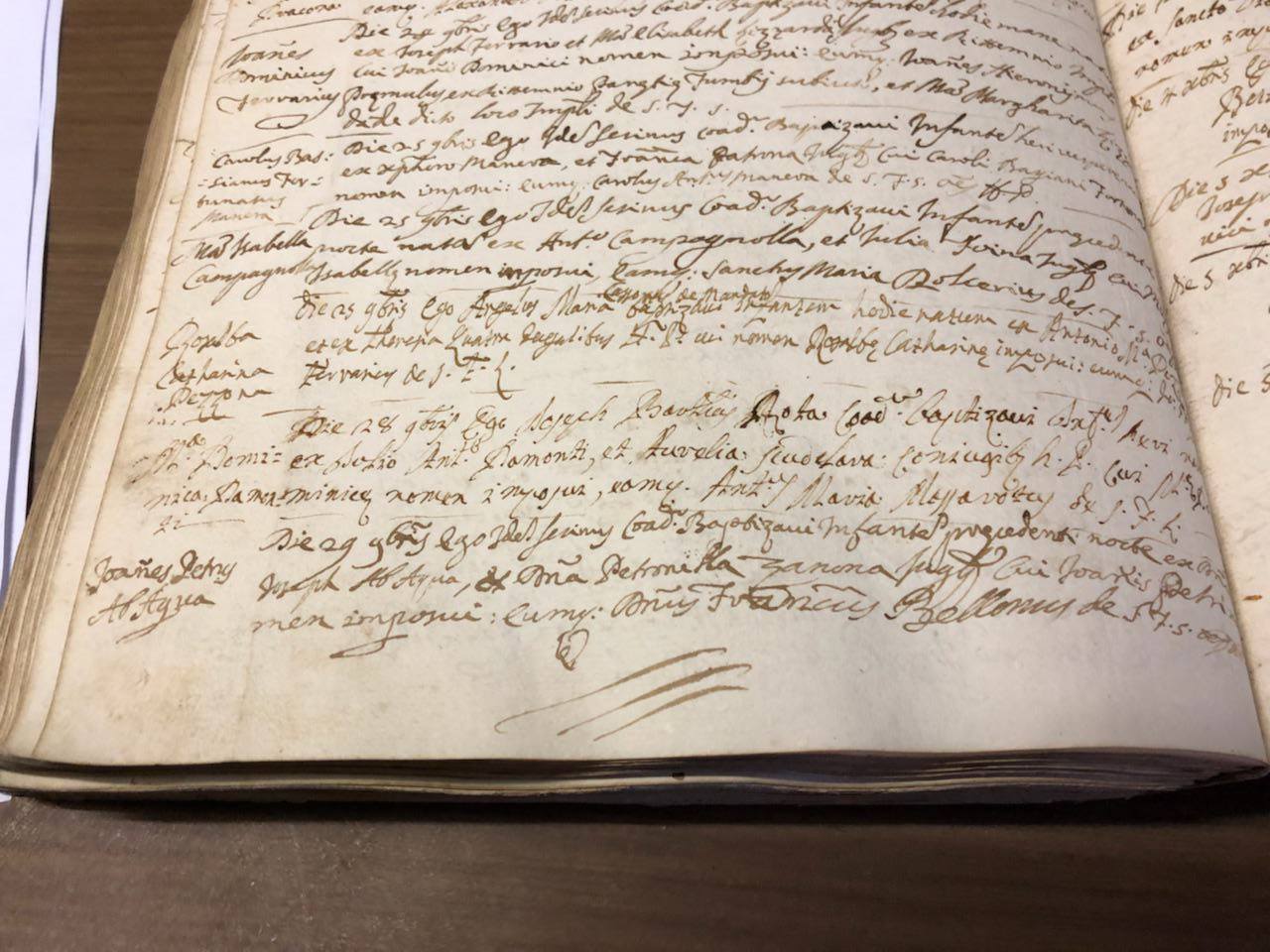 Entry in the parish register of the Church of St. Biagio & the Immaculate Conseption of Mary in Codogno recording the baptism of Johannes Peter Aqua on 29 November 1726 (bottom of the page).
Source: João Vicente Akwa. 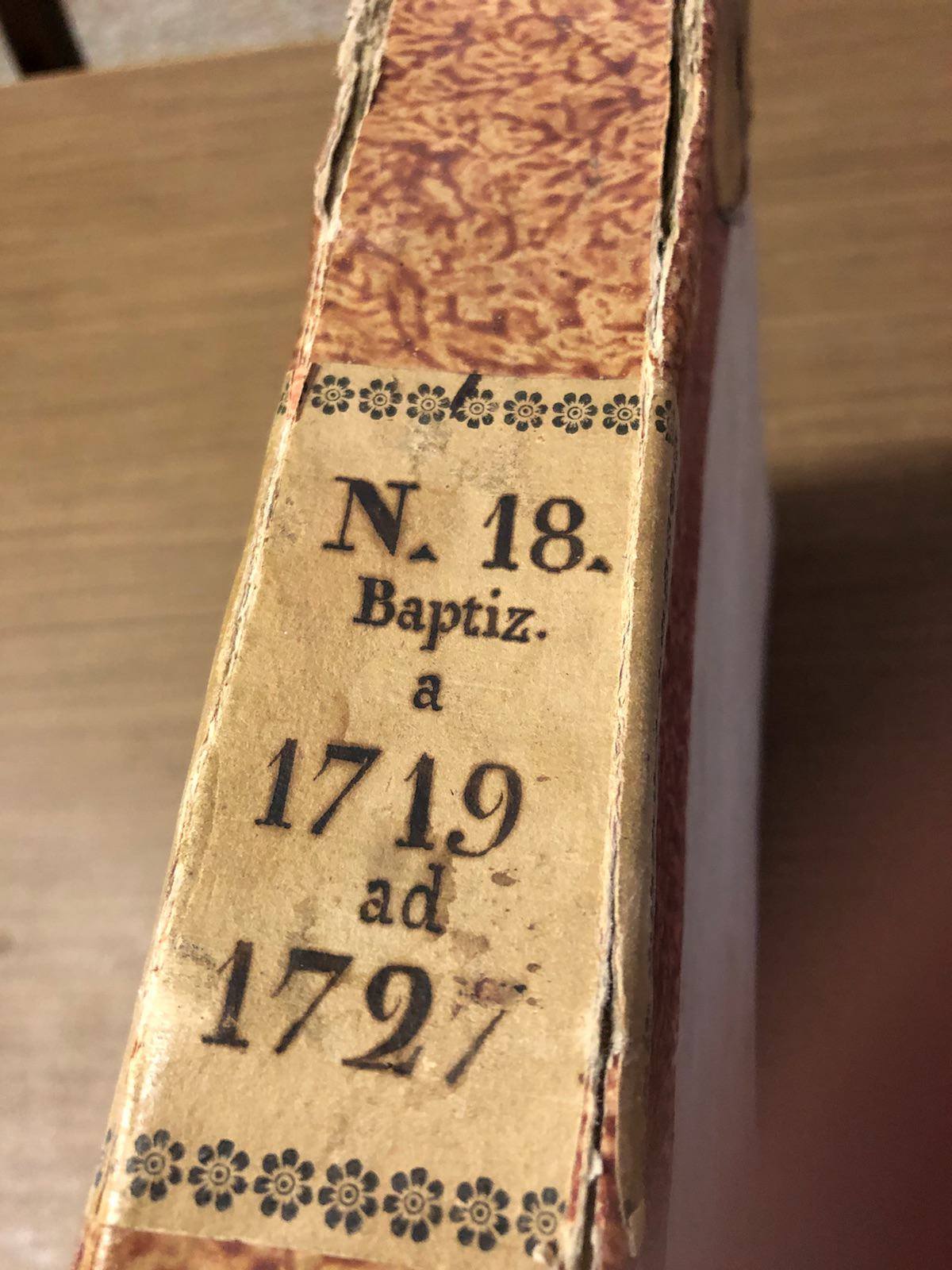 Baptismal register of the Church of St. Biagio & the Immaculate Conseption of Mary in Codogno.
Source: João Vicente Akwa.