Conrad, along with his wife Maria Elisabeth, and daughter Julianna (age 6-months) arrived in Yagodnaya Polyana on 16 September 1767 and are recorded there on the 1767 Census in Household No. 32. Also living in the household are his siblings: Anna Kunigunde (age 14) and Johann (age 8).

Nikolaus Hergert (age 17) and his brother Johann Kaspar (age 6) are recorded on the 1767 census of Yagodnaya Polyana in Household No. 42 along with brother-in-law Michael Lahnert who was married to their oldest sister Julianna Hergert.

Descendants of this family moved to the daughter colony of Brunnental. 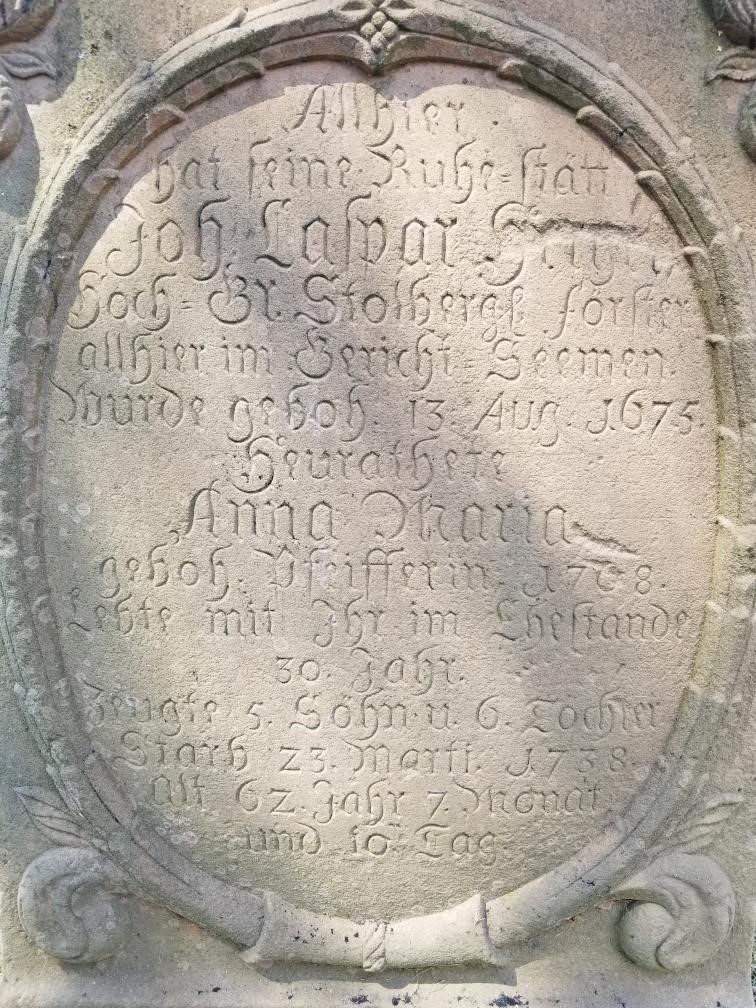