Johann Georg Peiper [sic] & Anna Catharina Fries were married 6 May 1751 in Bruchköbel near Hanau. He had been baptized in Bruchköbel on 4 March 1723. She had been born in neighboring Niederrodenbach on 5 December 1719.

Georg Pfeifer, a farmer, his wife Katharina, and children (Anna, age 14; Johann, age 12; Jakob, age 8) arrived from Lübeck at the port of Oranienbaum on 18 June 1766 aboard the ship Die Perle under the command of Skipper Thomson.

Daughter Anna Maria Pfeifer is recorded on the 1798 census of Kolb in Household No. Ko01 as the wife of Georg Meier.

Mother Helena Pfeiffer née Kroh died in 1785 in Hussenbach. Johannes Pfeiffer (senior) remarried to widow Anna Maria Jäger. She had a son (Johannes Geiger, born in 1779) from a previous marriage.

Johannes Pfeiffer (senior) received his first passport to travel to Sarepta on 25 June 1787. He arrived in Sarepta with both sons on 7 October 1787. The two sons were accepted into the Moravian community of Sarepta. Johannes Pfeiffer (senior) then returned to Hussenbach. Two years later, he received his second passport on 24 September 1789 to return to Sarepta where he arrived on 1 November 1789 along with his two daughters, his second wife, and her son. 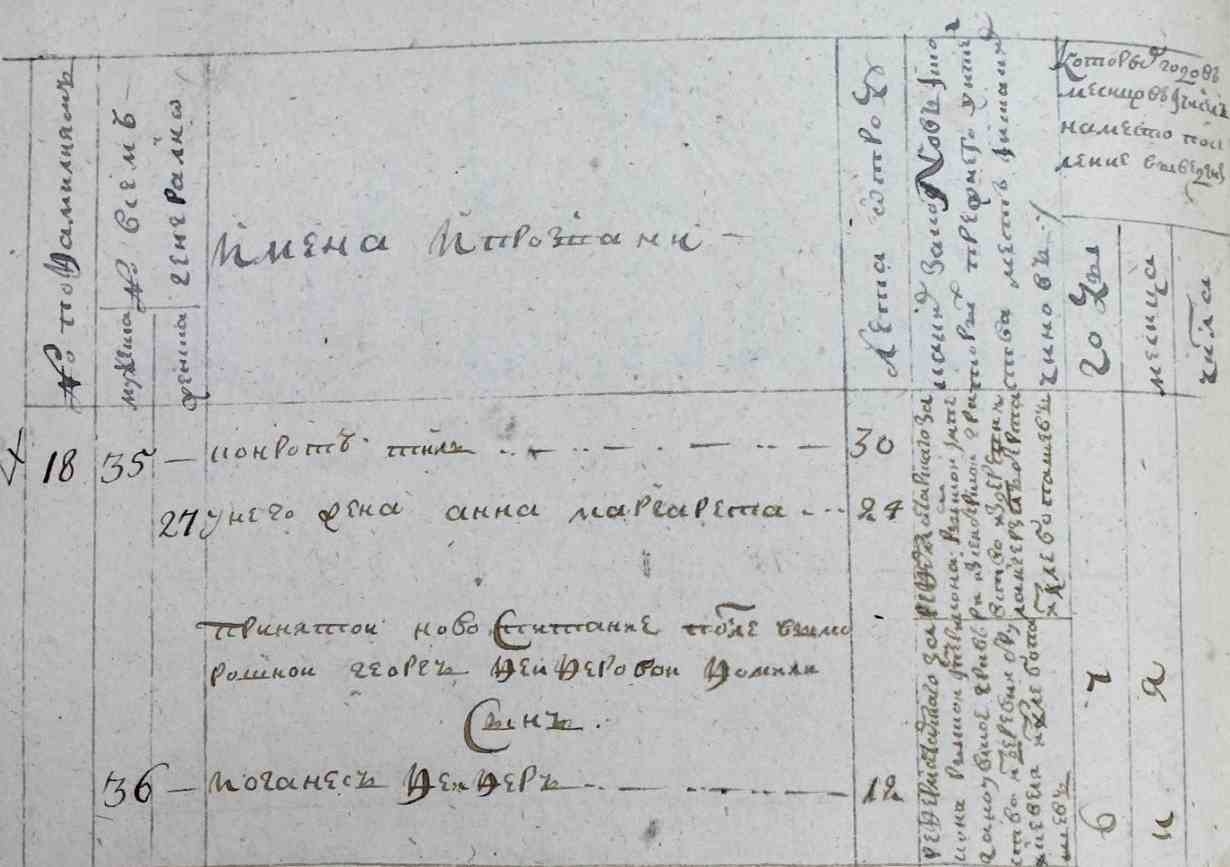 Entry on the 1767 census of Kolb (Household No. 18) recording Johannes Pfeiffer, age 12, son of the deceased Georg Pfeiffer. This entry is not recorded in the 1767 census published by Igor Plehve.
Source: Karl Becker. 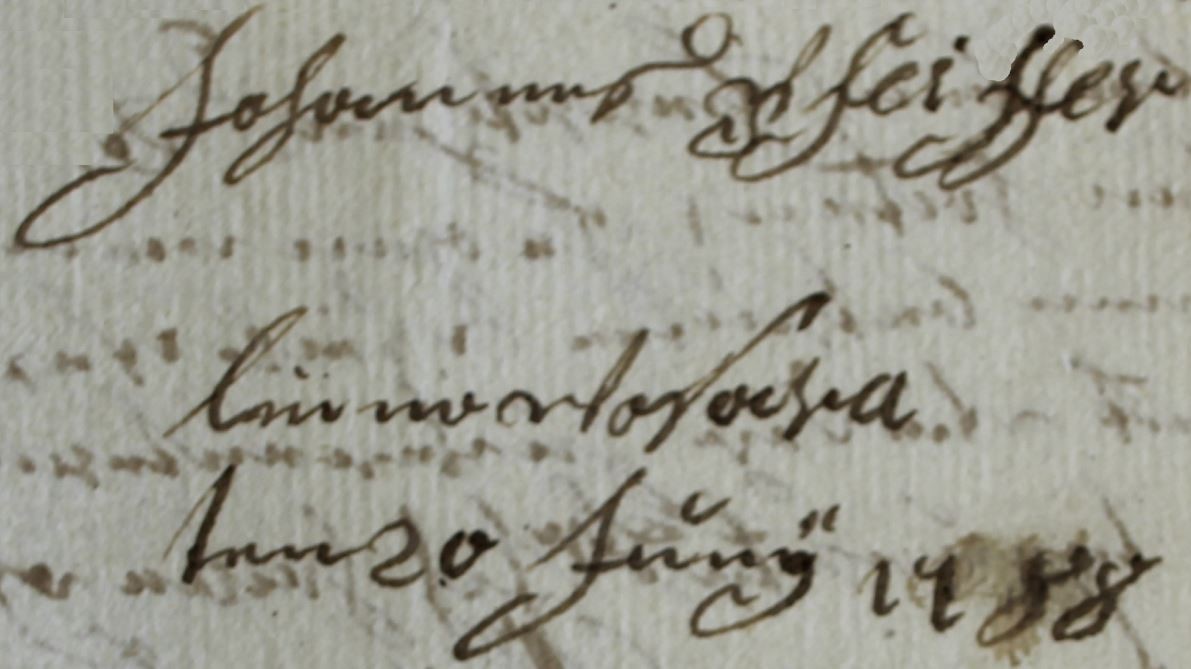