On 29 April 1808 (at the age of 18½), he was drafted into the 8th Light Infantry Regiment. The garrison of the regiment was located in Geneva. He served in Napoleon's Army and fought against the Russians. He was captured by the Russians and resettled in the Volga German colony of Graf.

On 13 August 1813, he was recorded in Graf as an hired-hand of colonist Sebastian Heile. His name among the Volga German colonies became Franz Schuvie.

On 12 June 1814, together with six other prisoners of war, he submitted a petition for Russian citizenship. On 3 August 1814, he was recorded as a colonist in Graf (rather than a prisoner of war).

François Chouvy (Franz Schuvie) had three half brothers from his father's first marriage and three full sisters and two full brothers. They all remained in Vic-le-comte and raised families. 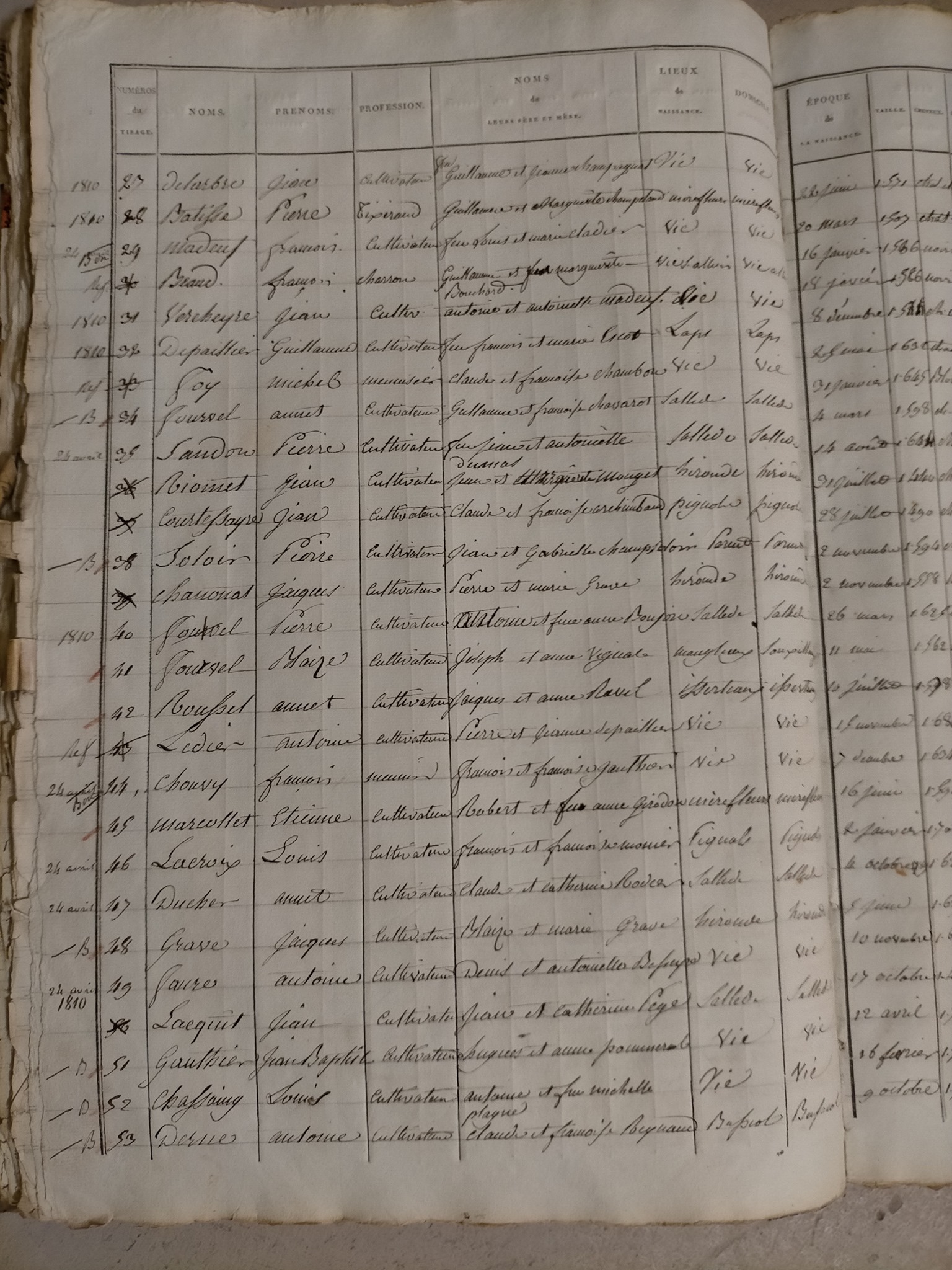 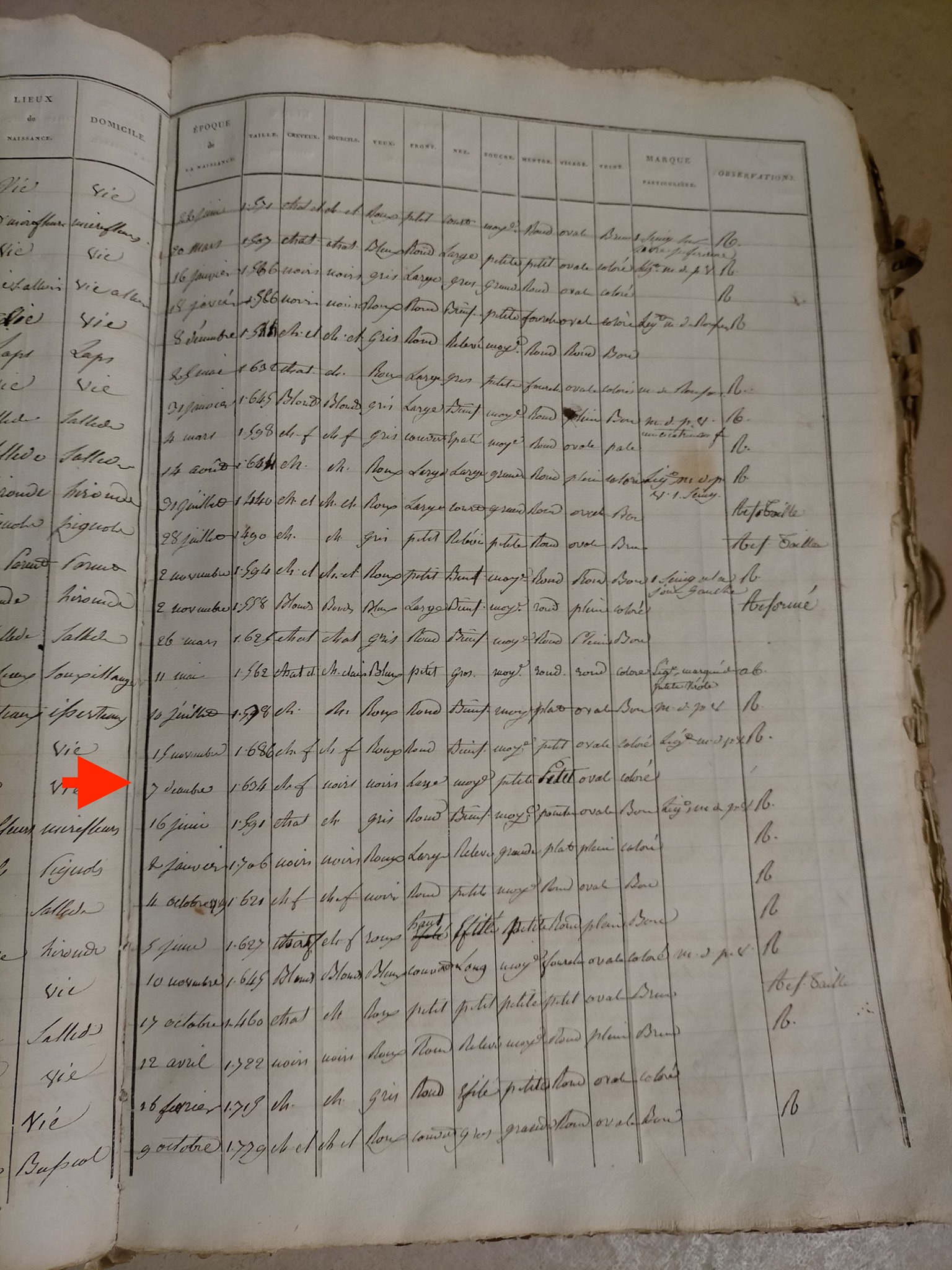