He was coach of the was hired to coach baseball at Fresno State University in 1948 and led the Fresno teams to nine CCAA championships and took his 1959 team to the College World Series in Omaha where they came in third.

Coach Beiden was inducted into the Fresno Athletic Hall of Fame in 1964 and became a Collegiate Baseball Coach of America in 1972. His record was 601-268. 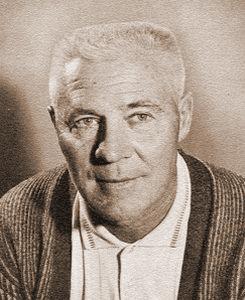