Since then he has worked as a scout for the Colorado Rockies and the Arizona Diamondbacks. 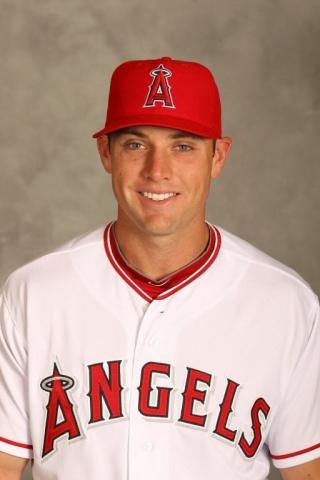