Silent film star Vivian Edwards was born as Katharina Hardt in Laub, Russia. She is recorded as Katherine Foy, his sister, in the obituary of Michael Hart who died in Fresno, California, in 1938. Her birth date is recorded as 10 September 1896 by most Hollywood sources, but is not independently verified. The passenger list and 1910 census calculate her birth year as 1894. Her birth location is often reported as Los Angeles, but her obituary in Variety Magazine records her as a native of Russia, and both the 1930 & 1940 censuses (Los Angeles Co., California) record that she was born in Russia.

Katharina Hart [sic] is recorded on the 1910 census of Fresno as a 16-year-old servant in the household of William C. Harvey.

She became an American actress of the silent film era. The Motion Picture Studio Directory of 1919 records that she began her acting career in 1914 as an extra. Edwards acted in Charlie Chaplin's earliest films in 1914 & 1915. Her role as one of the Goo Goo sisters in "The Property Man" was one of her most memorable roles. She is credited with 57 silent movies. 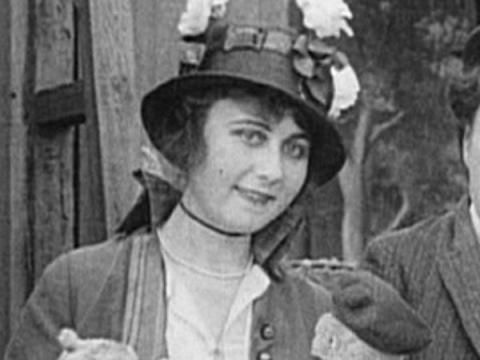 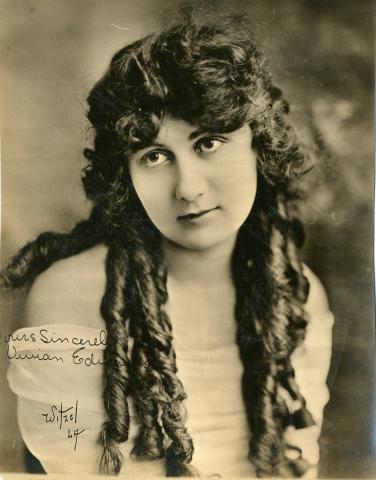