Randal Todd Flagler, son of Norris John Flagler & Brenda Shelley Northdurft, was born 21 August 1968 in Overland Park, Kansas. He is an American TV actor [some sources report that he is an Australian actor].

His first television role was in the horror series "FreakyLinks," after which he broke into the crime show world with an episode of "NYPD Blue" in 2002.

He followed this up with stints in "Medical Investigation," "NCIS" (where he played the unnamed commanding officer of Mark Harmon's Leroy Jethro Gibbs), "Prison Break," "24," "Monk," "Young and the Restless," and more.

He is best known for his portrail of the character Harold Capp on "Chicago Fire" and "Chicago P.D."

Flaglers Volga German ancestors come from his father's side and include Kratzke and Dietel. 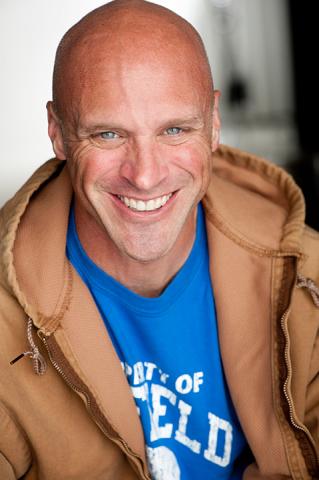