Tim Gaines is best known as the bassist for the Christian metal band Stryper.  The son of Pastor James Hagelganz & Betty Flaig, Timothy James Hagelganz was born on 15 December 1962 in Portland, Oregon.  His family moved to California when he was four years old. As a performer, he has adopted the stage name of Gaines.

Tim's Volga German ancestry can be traced back to the colonies of Kutter, Frank, Walter, and Warenburg. 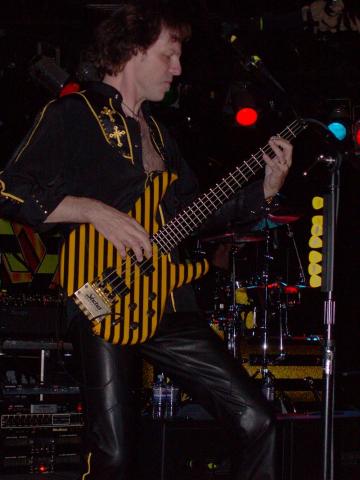 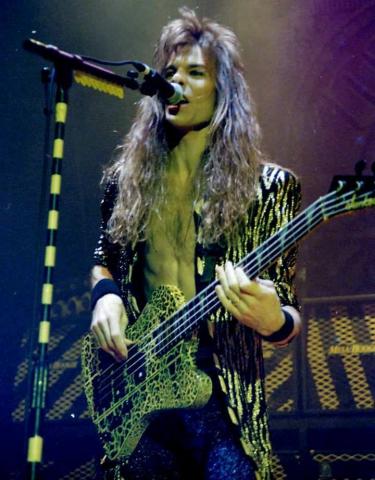