Gerald Alan "Jerry" Hill, son of Adam Hill & Eleanor Dorothy Wacker, was born 12 October 1939 in Lingle, Wyoming. He was a professional American football player, playing with the Baltimore Colts from 1961 to 1970.  He played in Superbowls III and V.

Hill played his collegiate football for Wyoming Cowboys football. He was an All-Skyline Conference running back in 1959 and 1960, and was part of the 1958 Wyoming Cowboys football team that won the Sun Bowl. Jerry Hill was selected as Wyoming Football's player of the 20th Century in 1992. He finished his collegiate career with 1,374 rushing yards on 288 carries. He was named as an Honorable Mention All-American in 1959 and 1960.  According to the Pabst (National Brewing Company) website, their Colt 45 beer was named after running back #45 Jerry Hill of the 1963 Baltimore Colts and not the .45 caliber handgun ammunition round.

Hill's Volga German ancestors come from the colonies of Walter and Frank. 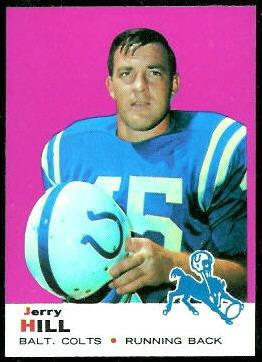 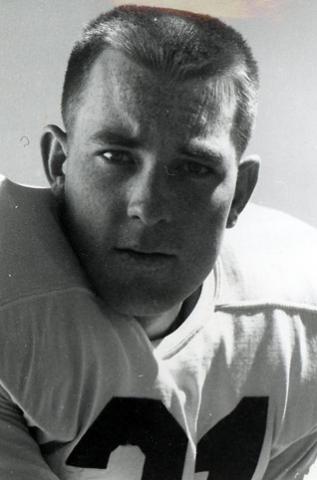