Richard "Dick" Kraus, son of Walter Kraus & Wanda Casebolt, was born 27 August 1937 in Hutchinson, Kansas, and died 8 November 2019 in Greenfield, Massachusetts. He was married to Adele Schmidt and Patricia Fiero.

Dr. Kraus began his education at Hutchinson Community College (Kansas), earned his bachelors degree at the University of Kansas in 1959, and completed a doctorate in economics from Harvard University in 1968. He remained at Harvard until 1982, serving in a variety of administrative positions including as Administrative Dean of the Graduate School of Arts & Sciences.

He was elected to the Massachusetts senate in 1982 where he served until 1991. From 1991-1998, he served as President of Cape Cod Community College. 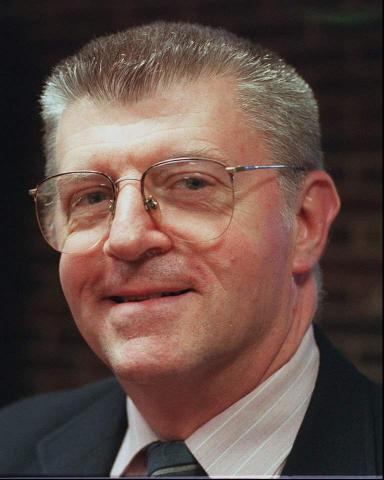