Adolph Lesser was began his music career at the age of 16 playing with a band over KFKA Radio in Greeley, Colorado, at 6:30 every morning. He and his band travelled throughout Colorado, Kansas, and Nebraska. He served in the Pacific Theater during World War II, providing entertainment to his fellow servicemen.

After the war, Adolph and fellow musician Bill Schmidt opened the Garden City Ballroom near Greeley where they performed "big band" and Dutch Hop music almost every night of the week. In 1950, Columbia Records put Lesser under contract and his music was on major networks throughout the United States. Adolph opened a music store on South 8th Avenue in Greeley and through this enterprise introduced hundreds of students to the accordian and guitar.

Adolph John Lesser, son of John D. Lesser & Anna Bath, was born 21 June 1915 in Loveland, Colorado, and died 6 January 2008 in Greeley, Colorado. Both of his parents were born in the Volga German colony of Frank. 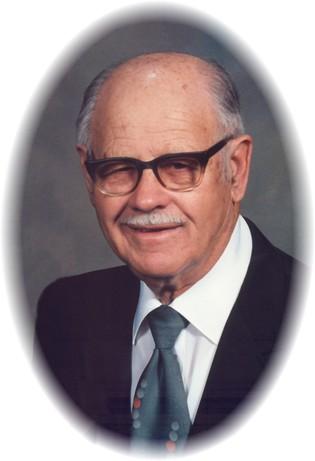 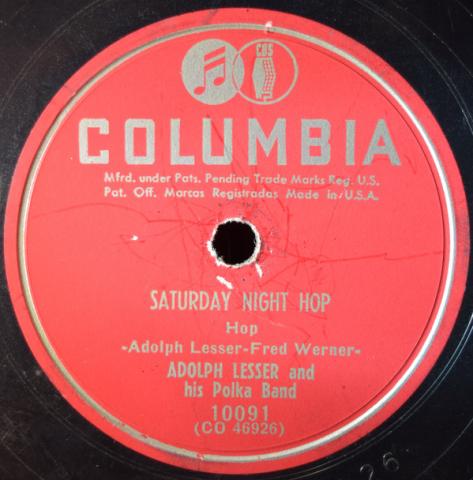