Father Enrique Rau, son of Juan Rau & Agueda Zwenger, was born 29 September 1899 in San José (Colonia Dos) near Coronel Suarez. Some sources site that he was born in San Miguel Arcángel, but it was not founded until 1903 - and his family moved there following the death of his father and remarriage of his mother to Juan Kees.

He studied to become a priest and was ordained in 1922. He served a number of Catholic parishes until 1951.

In 1951, he was appointed Titular Bishop of Voncaria, Algeria. In 1953, he was appointed as bishop in Resistencia, Chaco Province, but could not assume his new assignment because the Argentine government persecutions against the Church at the time. He was shortly thereafter transferred back to Buenos Aires Province where he was named the first bishop of the Archdiocese of Mar del Plata. He was very active in the Vatican II Movement.

His Volga German ancestors come from the colonies of Seelmann (father) and Husaren (mother). 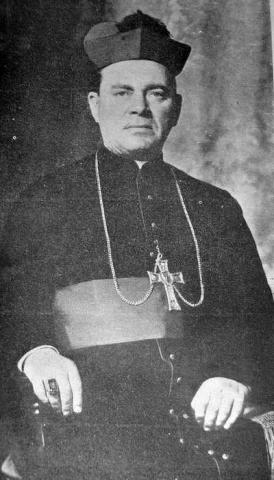 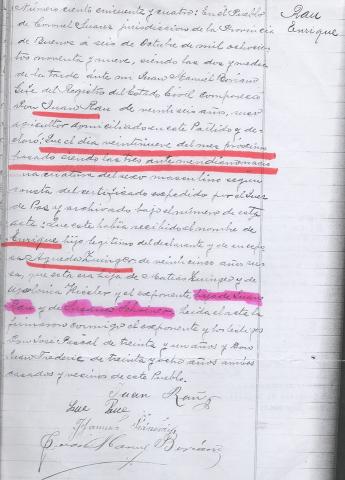