Douglas Lloyd Schmick, son of Donald C. Schmick & Emily "June" Huffman, was born 10 October 1947 in Colfax, Washington. He graduated from the University of Idaho and eventually settled in Portland, Oregon. There, along with Bill McCormick, he founded McCormick & Schmick's, an American seafood restaurant that eventually had move than 100 locations in every major U.S. market. The company went public in 2004, but was bought out by Landry's in 2012 and is now one of its brands. Doug died on 14 June 2016 in Portland. 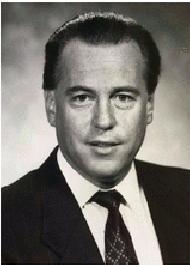