Pastor Johann Conrad Schwabenland, son of Friederich and Maria Christina (Kinzel) Schwabenland, was born 11 November 1871 in Straub, Russia. In December 1891, he immigrated to the United States and settled in Fresno, California. Following seminary study in Chicago, he was ordained on 16 August 1898 in Glen Ullin, North Dakota. He married Dorothea Miller of Portland, Oregon, on 27 May 1903.

In 1939, he and his wife retired to Portland, Oregon. Dorothy died on 2 December 1956, and he moved to California to be nearer his children. He died there on 12 September 1959, and is buried in the Rose City Cemetery in Portland. 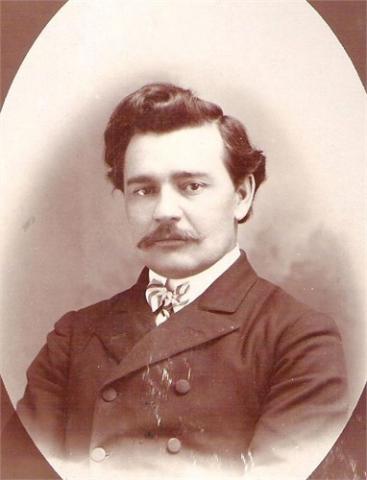 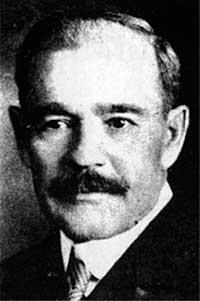