The Rev. Joseph Werth, son of Joseph Werth (from Schönchen) & Maria Hoerner, was born on 4 October 1952 in Karaganda, Kazakhstan.

He began his religious instruction in Lithuania under the auspices of the Society of Jesus (Jesuits). He was ordained as a Jesuit priest on 27 May 1984 and served in Aktyubinsk, Kazakhstan from 1984 to 1988 and in Marx (formerly Katharinenstadt) from 1988 to 1991.

He was named Titular Bishop of Bulna and Latin-Rite Apostolic Administrator of Siberia (Bishop of Siberia) by Pope John Paul II on 13 April 1991 and was consecrated on 16 June 1991.

He was appointed on 11 February 2002 to be the first Bishop of the newly created Diocese of the Transfiguration at Novosibirsk.

He was consecrated Bishop of the Diocese of the Transfiguration at Novosibirsk on 16 June 1991. 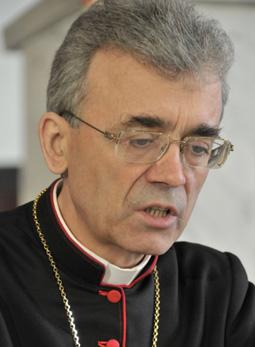 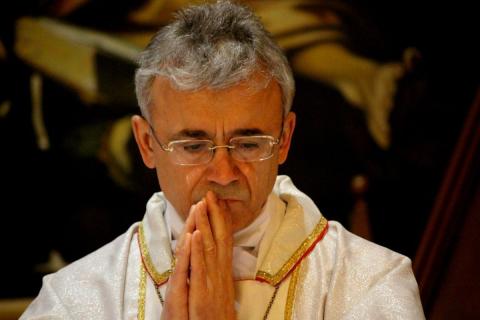 Interview [in Russian] with Bishop Werth in 2009 on the occasion of the 25th Anniversary of his ordination.