Theodore "Ted" C. Wills, Jr., was born 9 February 1934 in Fresno, California, to Ted C. Wills, Sr., and Bertha Metzler. He is an professional American Major League baseball pitcher having been signed by the Boston Red Sox 1955.  He played all or part of five seasons with the Red Sox, Cincinnati Reds, and Chicago White Sox between 1959 and 1965. He also pitched for the Cleveland Indians and St. Louis Cardinals before the end of the 1965 season.  He married Carol Smith.

Ted's father's Volga German ancestors come from the colonies of Straub and Warenburg and his mother's from Straub and Dönhof. 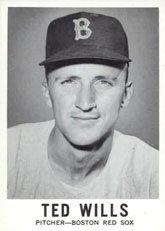 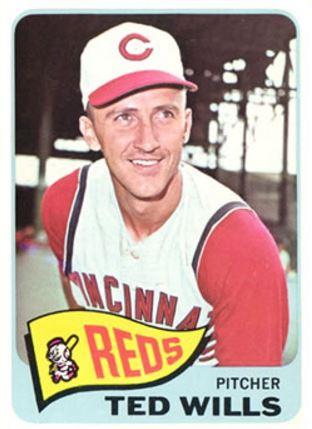