Theodore "Ted" C. Wills, Sr., was born 28 November 1911 in Fresno, California, to Alexander Wills and Katherine Andreas.  He worked as a labor leader with the Fresno Chapter of the Creamery Employees Association before being appointed to the Fresno City Council in 1954. He won the following election and served several terms. He was named mayor in 1969 when the incumbent resigned, and went on to win the following election and served two terms. He lost his third bid for reelection in 1977 and was later re-elected to the City Council where he served until 1987. He married Bertha Metzler in 1932.  He died in Fresno on 6 November 2003.

His Volga German ancestors came from the colonies of Straub and Warenburg.  In Russia, the surname was Will.

His son, Ted Jr., was a professional baseball pitcher with the Boston Red Sox, Cincinnati Reds, and Chicago White Sox. 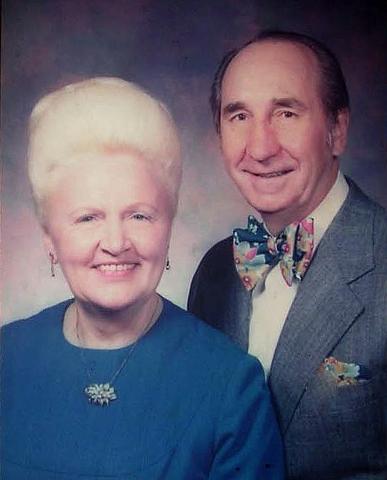