Zion was a member of the Iowa Synod until 1920. Currently it is affiliated with the Evangelical Lutheran Church in America (ELCA).

The church cemetery is located about 1/2 mile south of the church.

The members of Zion Lutheran Church have been served by the following pastors: 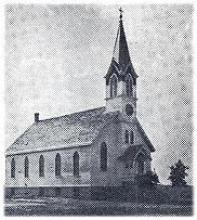 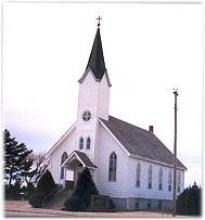 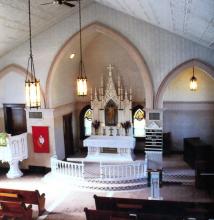