Johannes Bistümer from Oberndorf married on 29 July 1760 in Salmünster to Christina Ruppel from Romsthal. The marriage register records that Johannes had been raised in the village of Ahl.

Johann Bisheimer, a farmer, his wife Christina, and sons (Johann Balthasar, age 5; Johann, age 3) arrived from Lübeck at the port of Oranienbaum on 9 August 1766 aboard the pink Novaya Dvinka under the command of Lieutenant Perepechin.

They settled in the Volga German colony of Köhler on 21 August 1767 and are recorded there on the 1767 census in Household No. 50. 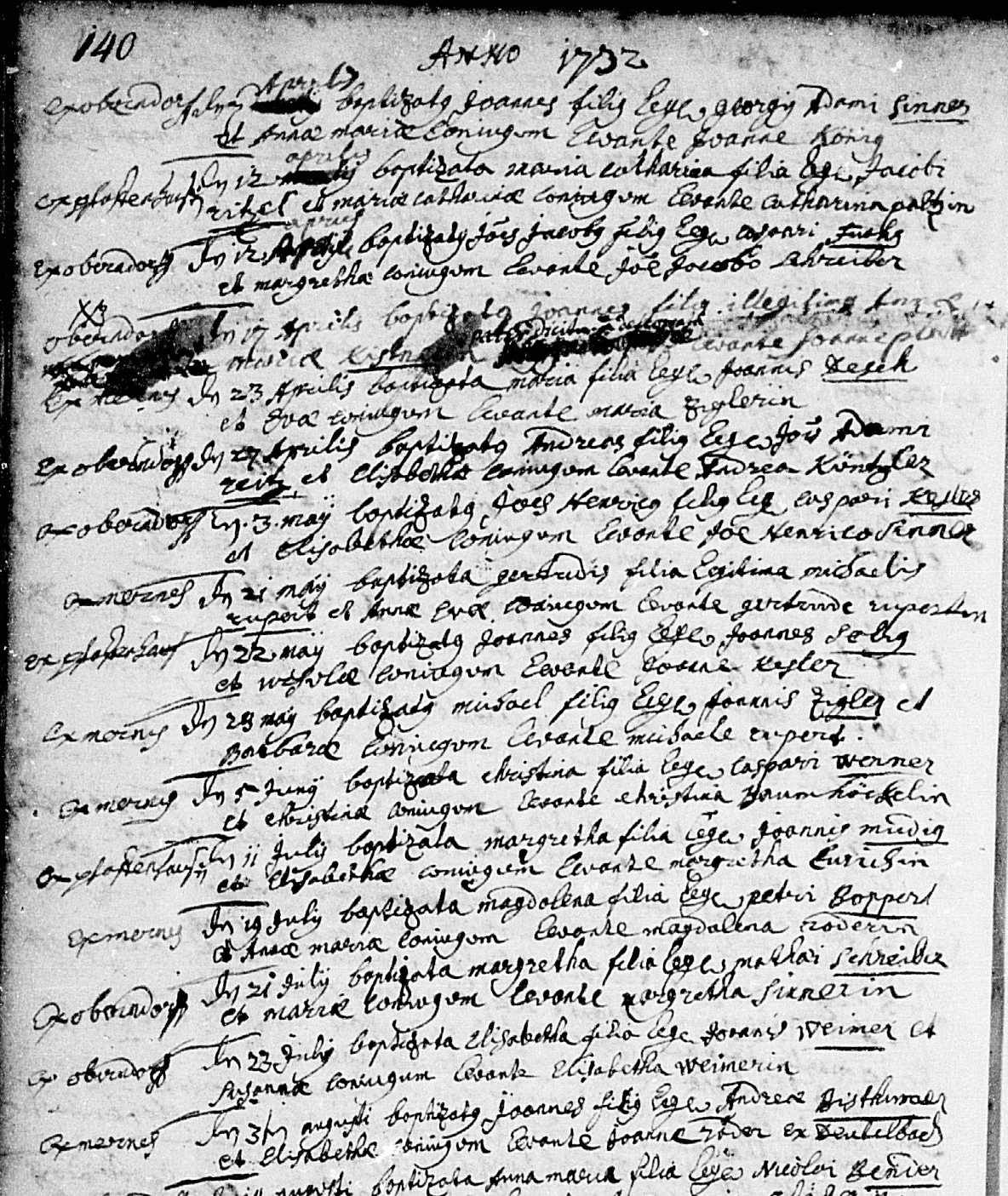 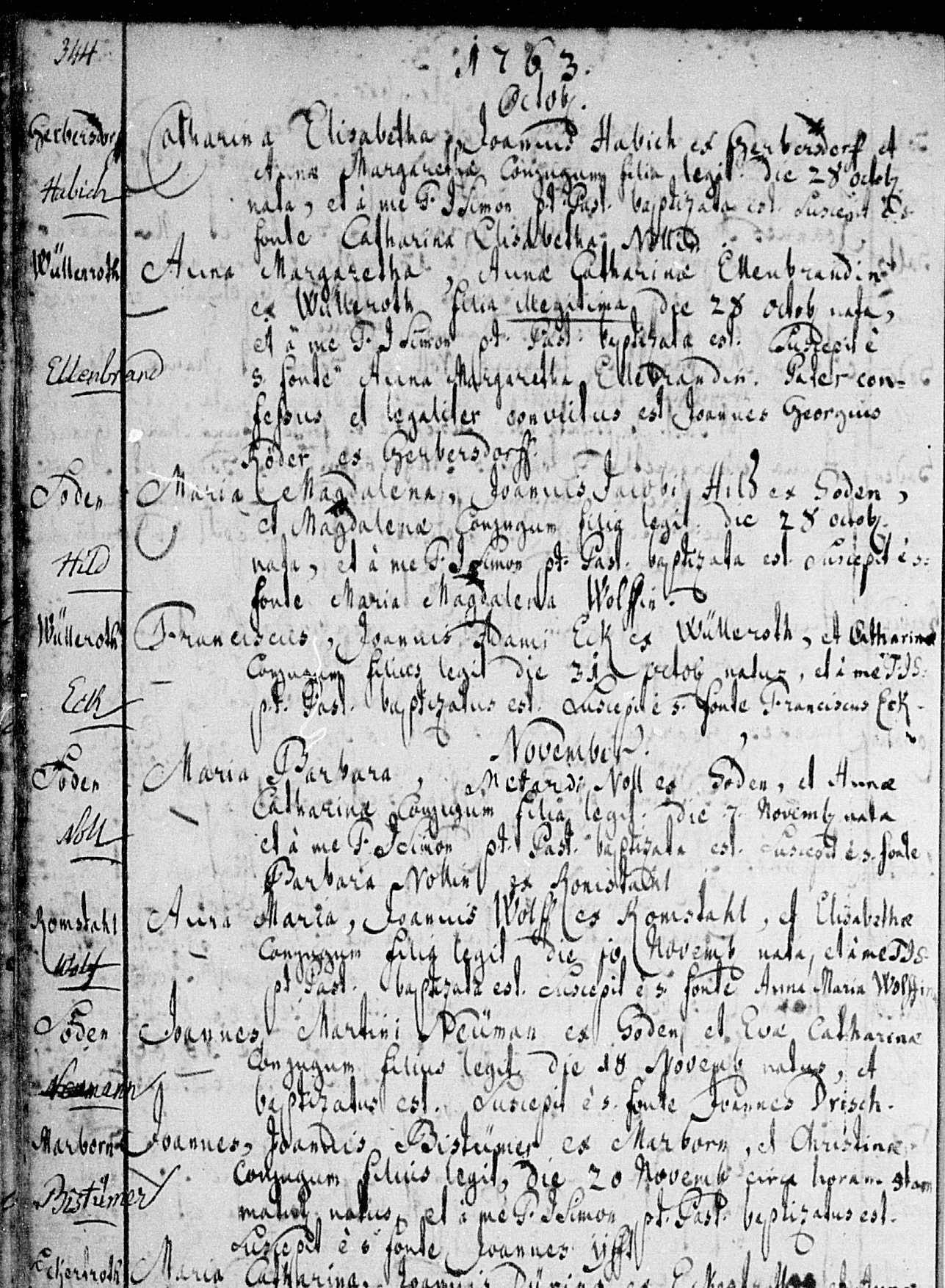